[PRESS STATEMENT 25.3.14] Condemn the sham of a trial which sentenced 529 supporters of former Egyptian President Mohamed Morsi to death
I strongly condemn the decision by the Egyptian court to sentence 529 supporters of former Egyptian President Mohamed Morsi to death in what is the largest capital punishment case in Egyptian history. In fact, Amnesty International has called this sentence the largest batch of death sentences anywhere in the world in recent history.
It is ludicrous that a sentence of this magnitude could have been laid down only after a 2 day mass trial for the death of one policeman. I
t was apparent to all that this was a sham trial when the defense was reported to not have been given access to the evidence. Furthermore, none of the defendants or their attorneys were even allowed to be present in court when the verdict was given out.

This trial is part of a larger and very worrying trend of Egypt returning to the dictatorial days under the regime of former President Hosni Mubarak. Many anti-government protestors been killed by the security forces, many political activists mostly from the Muslim Brotherhood have been arrested and locked up, and the civil and political rights of Egyptians have been denied since the overthrow of President Morsi by the security forces in Egypt in July 2013.
I urge the Malaysian government to similarly condemn the actions of the Egyptian government and the court system in persecuting and prosecuting its citizens.
Dr. Ong Kian Ming
Member of Parliament for Serdang


(Photo from AFP/Getty: Egyptian relatives of supporters of ousted Islamist president Mohamed Morsi cry after the court ordered the execution of 529 Morsi supporters after only two hearings.) 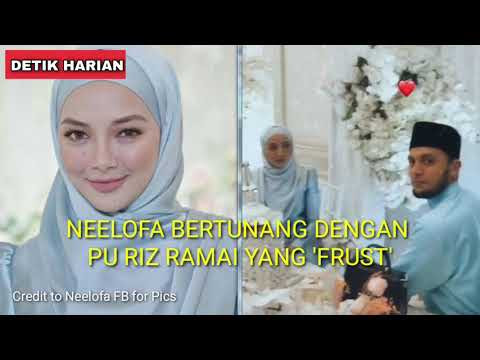